The Threat of Carbon Monoxide in the Workplace

admin August 20, 2019 Comments Off on The Threat of Carbon Monoxide in the Workplace 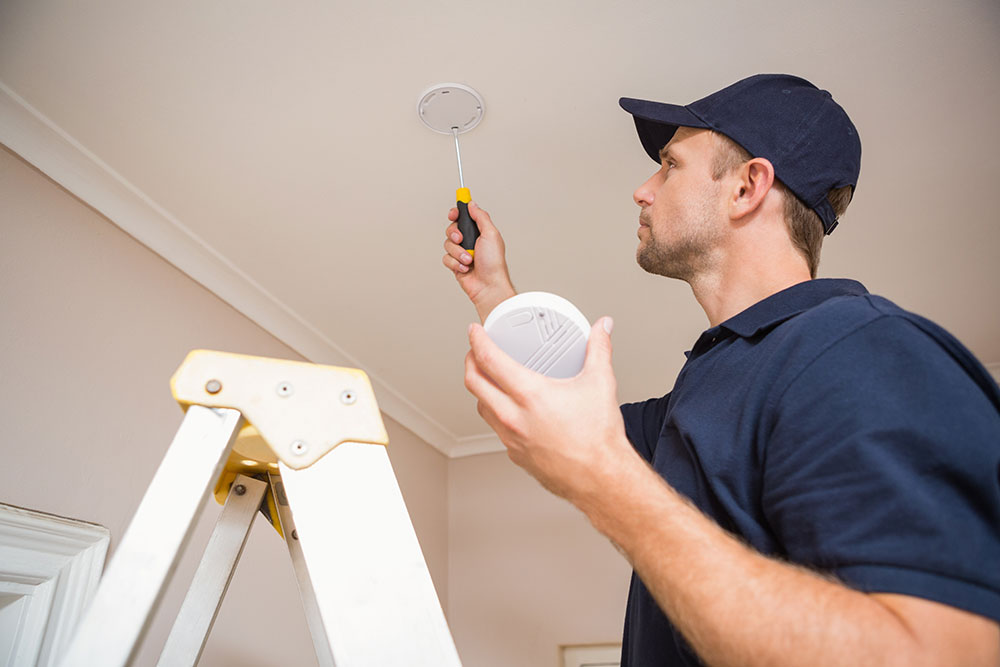 Most people know of the threat of carbon monoxide in the home, but less well known is the dangers that CO can pose to work environments. Wherever there’s a fuel-fired heating system, the potential is there for carbon monoxide to escape into the surrounding atmosphere. In addition to water heaters and cooking appliances, industrial machinery and tools such as propane powered floor machines can leak, exposing workers to dangerous amounts of carbon monoxide. In order to combat this threat, it’s important to utilize continuous emissions monitoring systems (CEMS) designed specifically to detect carbon monoxide. Here are a few reasons to consider a CO CEMS to protect your workplace.

CO Is Difficult to Detect

One of the reasons carbon monoxide poses such a threat is due to the fact that it has no odor, color, or taste. A highly poisonous gas, if there isn’t a CEMS in place to detect its presence, it may go undetected indefinitely, putting your entire operation and all of your workers at risk. An added danger is that once CO leaks, it will completely fill whatever room or isolated space it’s in before emanating beyond and into other spaces. This means that while the risk of exposure is everywhere in your facility, it’s exponentially greater in areas nearest the leak.

Threats on the Job

The principal reason carbon monoxide is present is due to the internal combustion engine. This makes people who work in garages and repair shops vulnerable to exposure. Ovens and furnaces produce tons of gas, so they can also be the sources of CO in the workplace. Also of great concern are work environments that are confined such as tunnels, splicing vehicles, and manholes.

Exposing the Presence of CO

If CO is detected by your CO CEMS, you’ll need a plan in place to protect your workers and the facility. After evacuating the area that’s in danger, you’ll have to shut down operations so the leak can be addressed Make sure everyone understands that safety is the top priority. You can’t have an untrained member of your staff attempt to enter the exposed area to shut the problem down on their own. A strict protocol must be followed to ensure everyone’s safety.

If you’re worried that you might be working somewhere that’s vulnerable to CO, have your workplace outfitted with CO CEMS. It’s the only way to be sure that you can be safe from the effects of carbon monoxide.